March 11, 2021 – U.S. U-23 Men’s National Team head coach Jason Kreis has selected the 20 players who will represent the United States at the Concacaf Olympic Qualifying Championship, to be held in Guadalajara, Mexico.  Read more…

Which youth clubs sent the most 2020 recruits to NCAA Women’s Best 25 programs?

November 3, 2020 – SoccerWire takes a look at which youth soccer clubs sent the most players to the top 25 programs, for the class of 2020. In total, 40 American clubs sent more than one 2020 graduate to college programs ranked in SoccerWire’s Best 25.  Spoiler alert: MTA is tied for 6th place!!  Read more 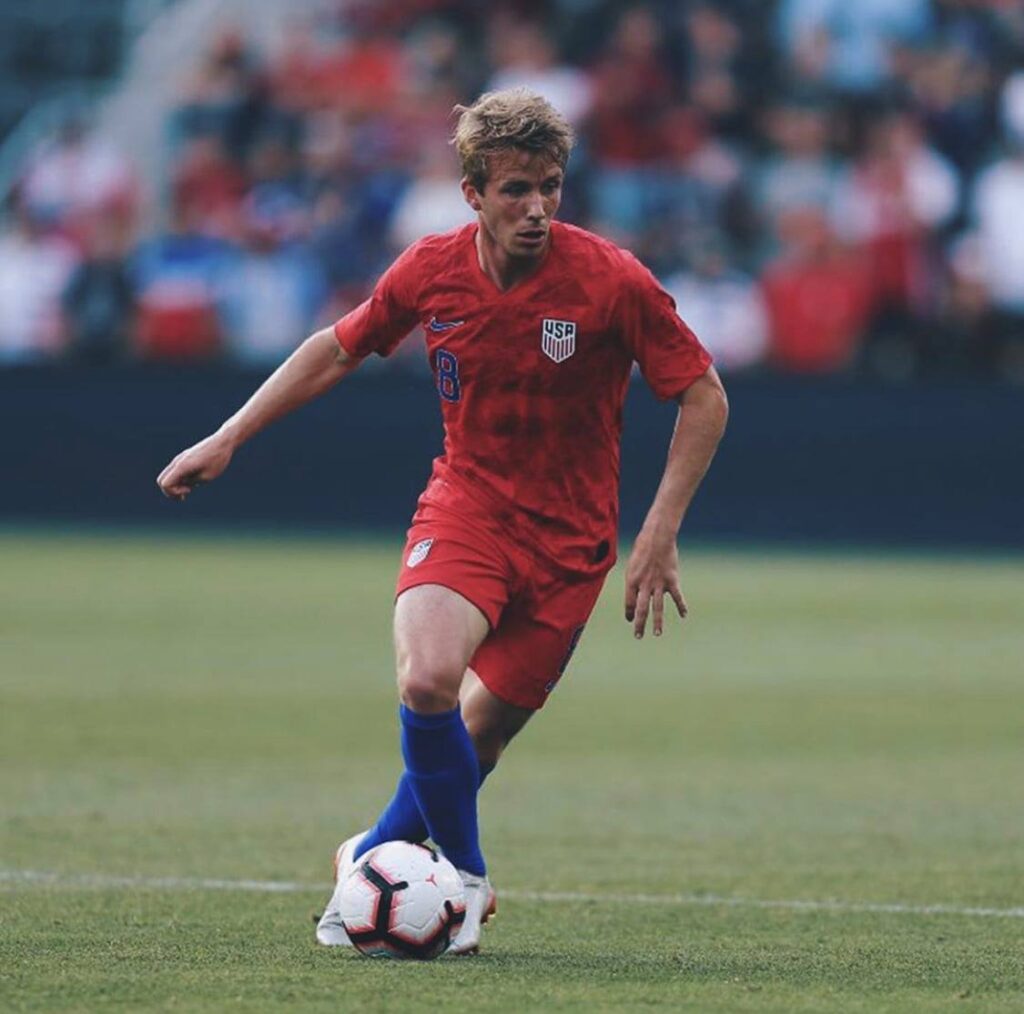 Jackson and the USMNT will represent USA at the CONCACAF Olympic Qualifying Tournament to be held in Guadalajara Mexico March 20-26.
Read more 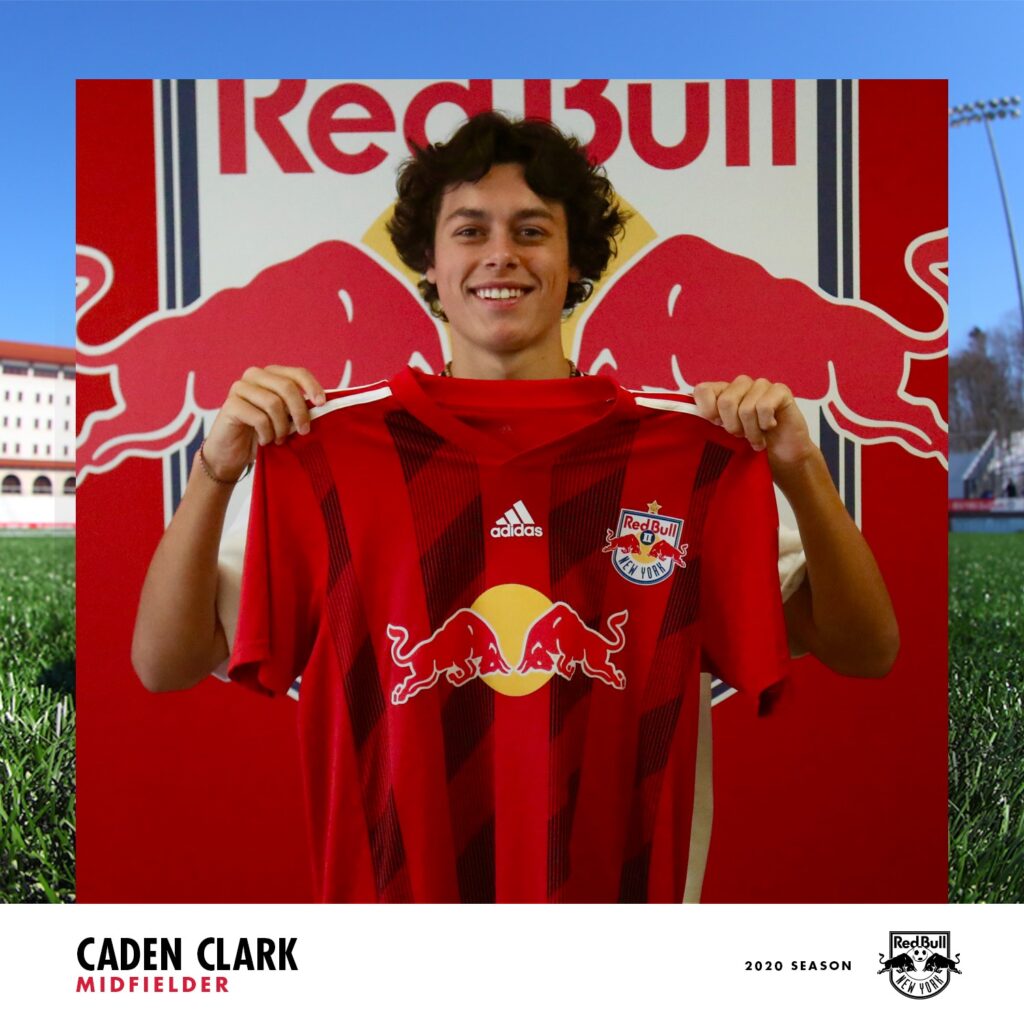 Clark, 16, started off in the United States Soccer Developmental Academy with Minnesota Thunder Academy in 2015. He made 37 appearances and recorded 9 goals in two seasons.
Read more 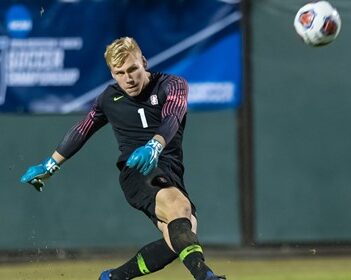 January 22, 2020 – Former MTA player Martin Sanchez is ranked #2 in the U20 and younger Goal Keeper category by ‘Everything Soccer’! Very impressive when you consider the professional GK’s he ranked above! Congrats Martin!
Read more

“If you want to play soccer in college, we put the most kids in the most places,” said Danny Storlien, director of the girls program for Minnesota Thunder Academy in Richfield. “We have the highest level of competition in youth soccer.”
Read more 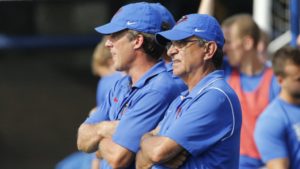 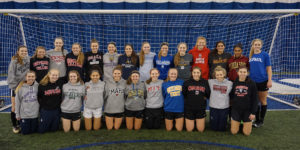 Minnesota Thunder Academy serves as a breeding ground for success

TwinCities.com-Pioneer Press, Feb 2, 2017
Those players got their start with the Minnesota Thunder Academy — a prestigious club program based out of Minnesota that has made a habit … Read more >> 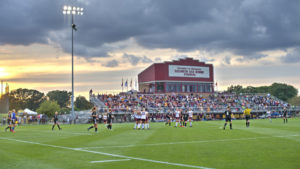 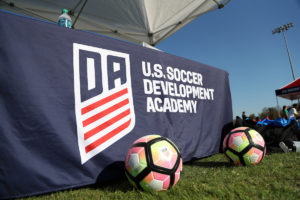 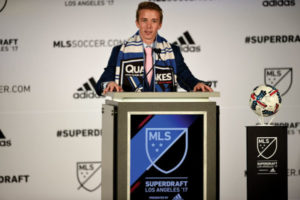 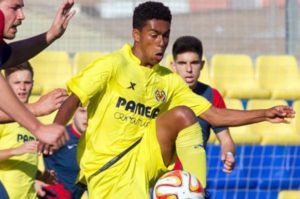 Akale, 19, came on in the 61st minute of Villarreal’s 3-2 friendly loss to Leganés, their last game before the Spanish side kicks off Champions League qualification on Wednesday against Monaco … Read more >> 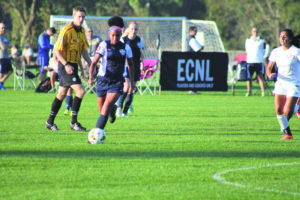 Adrienne Richardson among the nation’s best

She is a member of the Minnesota Thunder Academy (ENCL), one of the top elite soccer programs in the country. She started getting noticed … Read more >> 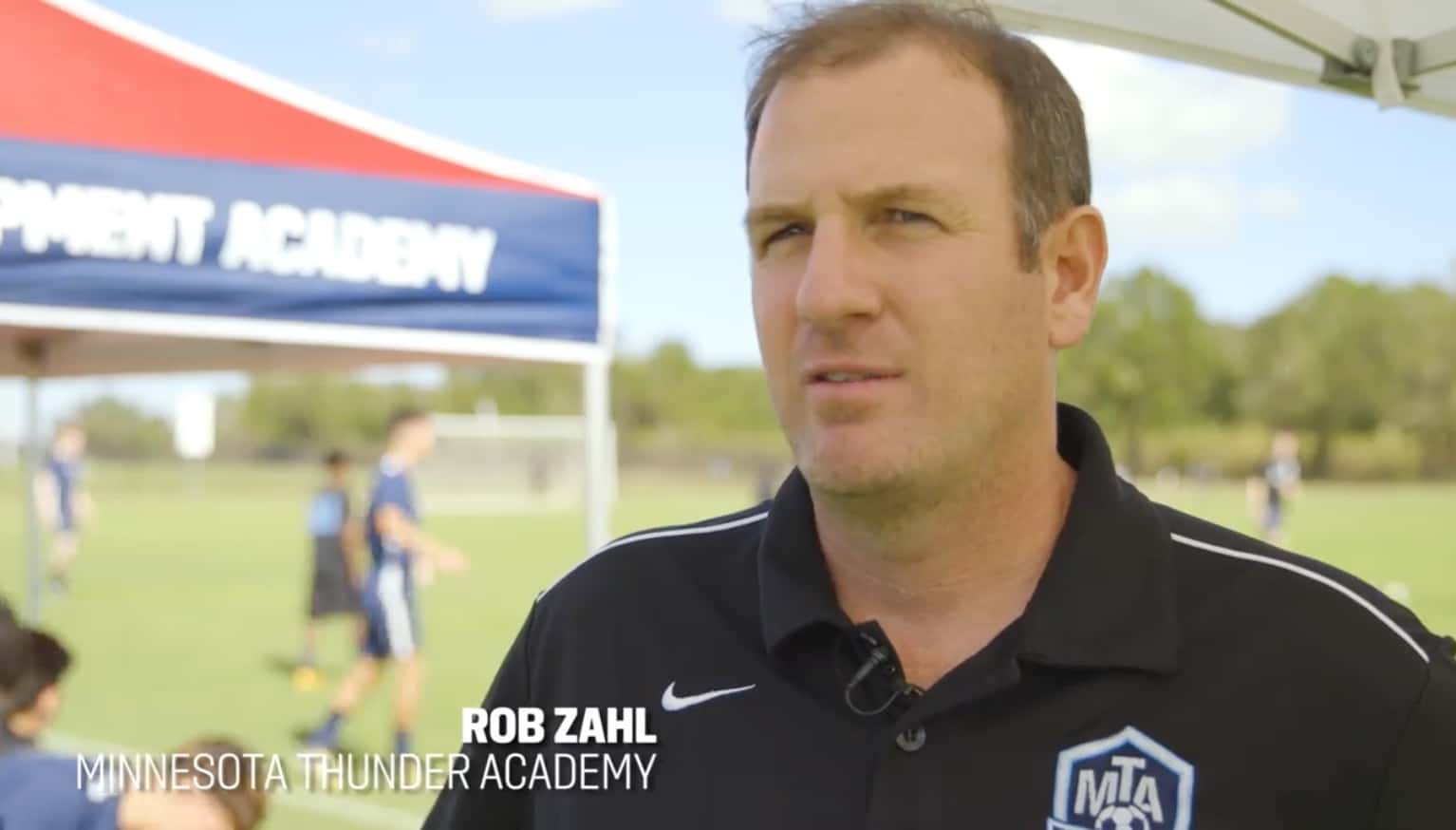