Founded in 2008 with the merger of two elite Minnesota youth clubs, the Minnesota Thunder Academy was created as a model for player development based on the structure of successful European and South American academies. MTA continues to be the lasting legacy of the former professional club, the Minnesota Thunder. MTA has developed more players that compete at the collegiate, professional, and national team level than any other club in the Upper Midwest.

As a 501(c)(3) nonprofit organization, MTA provides advanced training opportunities in addition to elite development programs for ages 6-19. Approximately 600 players participate in MTA programming each year. The goal of MTA continues to be promoting the game and raising the standard of youth soccer in the state of Minnesota.

In 2019, the Minnesota Thunder Academy boys program was announced as a member club of the Boys ECNL. The Boys Elite Clubs National League (Boys ECNL) was founded to improve the daily environment for boys youth soccer players through a collaborative club-based development program featuring competition, player identification, and coaching and club development platforms. The Boys ECNL includes both regular season conference games and cross-conference events, and qualifying teams from the Boys ECNL will advance to the post-season Elite National Premier League (ENPL) Playoffs. 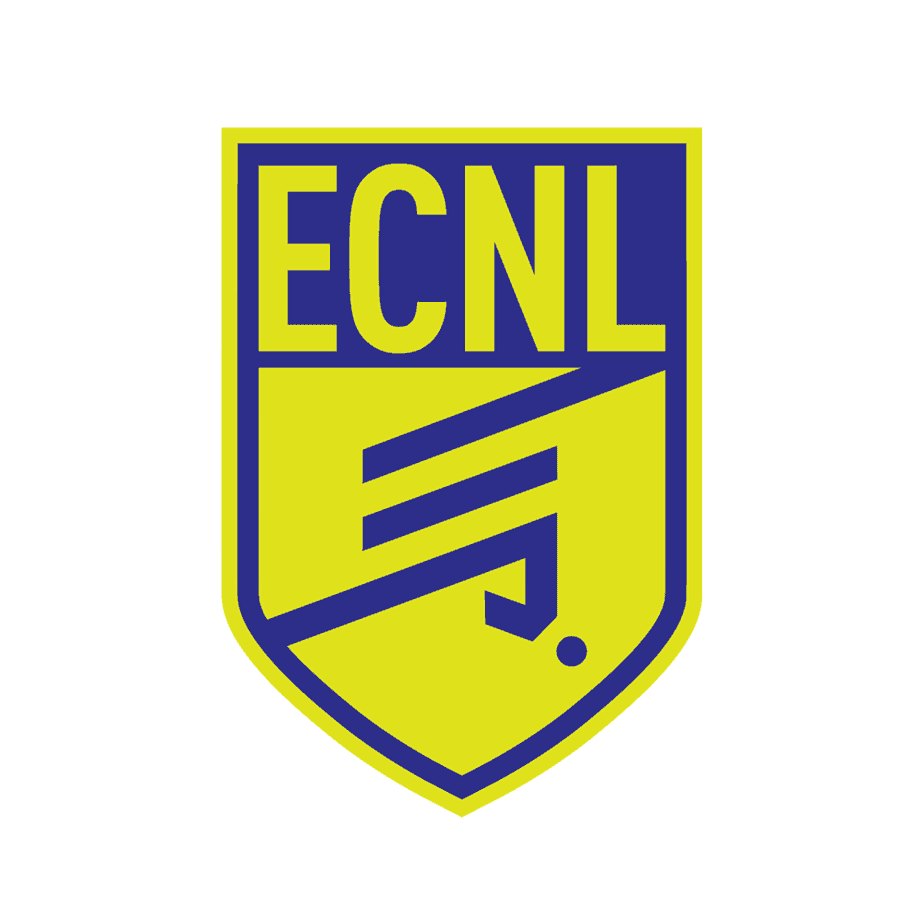 After an extensive review process, the Minnesota Thunder Academy boys program was selected to join the U.S. Soccer Development Academy in 2010. Aside from providing clubs with a soccer-centric environment, the Academy program also provides a platform to systematically improve the player identification and development processes. Over half of the Academy matches are attended by a national team scout, resulting in a comprehensive system to evaluate player, coach and referee talent.

MTA’s affiliation with the US Soccer Development Academy ended with the 2018-2019 season, with our move into the Boys Elite Clubs National League (ECNL).

In 2009, the Minnesota Thunder Academy girls program was announced as an inaugural member club of the ECNL. The ECNL was founded by forward-thinking Directors of Coaching across the country who saw a need for change in and special commitment to improving the daily environment for American elite female youth soccer players. These Directors, including MTA’s Girls Director Dan Storlien, came together and collaborated to build what would become the top female youth development platform in the world. The grass roots leadership and cooperation was unprecedented in American youth soccer, and the ECNL continues to be the most progressive and innovative development platform in the country. 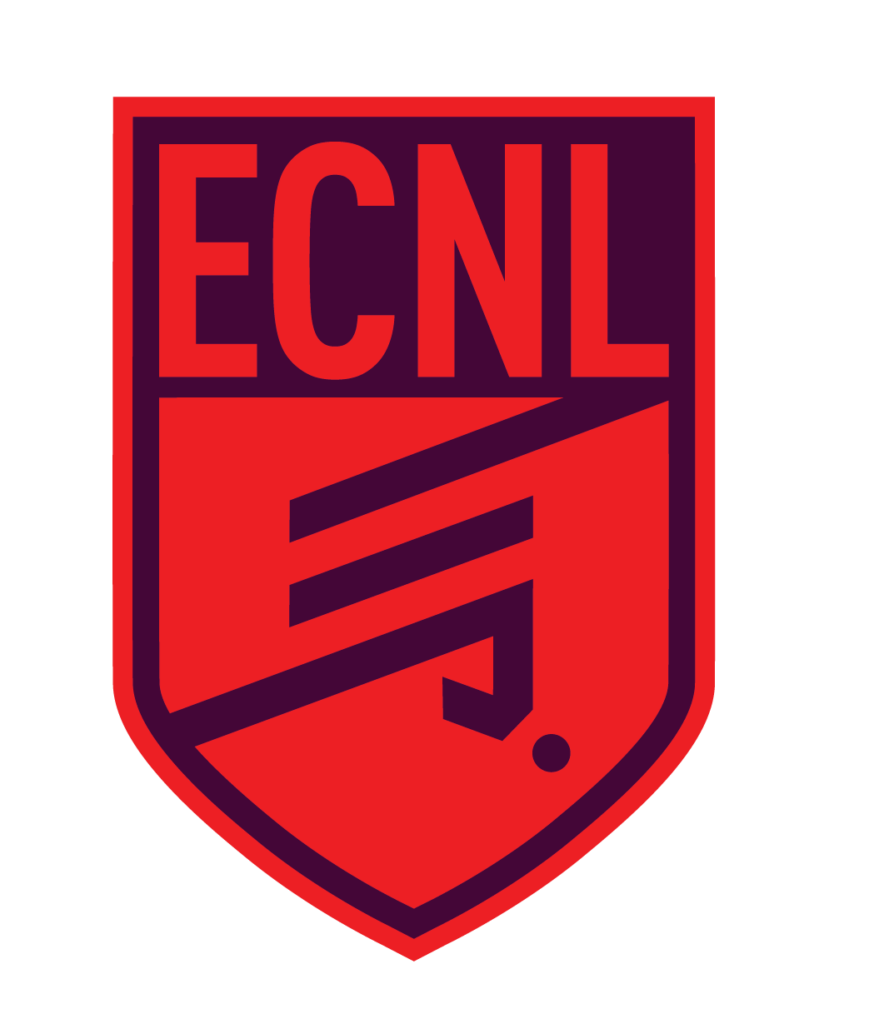 In June of 2008, the Minnesota Thunder professional soccer team took a bold new step to help reshape the soccer landscape and make Minnesota a national innovator in soccer development. After months of extensive dialogue and collaborative research, the Thunder combined two of the elite soccer clubs in Minnesota under the Thunder banner to add a new dimension to youth soccer in the state.

With the inclusion of Bangu Tsunami FC and Wings SC, the Thunder Academy was formed with over 90 competitive teams forming one of the largest clubs in the Midwest. Together the two elite clubs had already produced numerous State Cup champions, Regional champions, and National Championship qualifiers.

Based in Plymouth, Minnesota, the Wings S.C. focused on providing opportunities for growth for all players, without requiring children to leave their neighborhood teams at an early age or lose the community programming that the clubs found to be successful. Wings S.C. programs sought to bring together Minnesota’s top youth and professional coaching staffs, providing additional training opportunities for all players, and enhancing those programs that have a proven track record of success.

Bangu F.C. was formed in 1988 as an alternative for young soccer players who sought an advanced approach to skill development and training opportunities over the entire calendar year. The concept immediately caught on with players who could not find what they were looking for in their community club settings.

The first team under the Bangu umbrella was an U19 men’s squad coached by Doug Nissen that included some of the metro area’s brightest talent. With some success at the state, region, and national level, the club quickly expanded to include a boys teams from U12 to U19 and a comprehensive girls program.

Bangu’s evolution continued in the 1990s with a merger with another club and the official club name was changed to Bangu Tsunami Football Club (BTFC).

Bangu F.C. continues to have a profound influence on the modern Minnesota Thunder Academy club. Many of the coaches, directors, and board members have been mainstays since the Bangu days. You will also find many MTA parents who played their youth soccer wearing the Bangu badge.