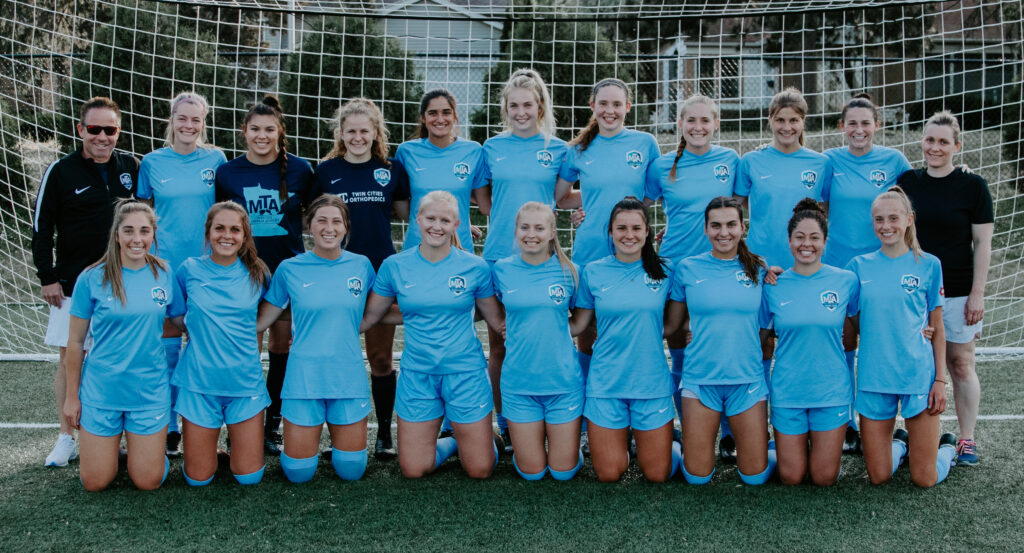 Minnesota Thunder Academy joined the Women’s Premier Soccer League (WPSL) for the 2020 season. That season was canceled due to Covid-19, so the Summer of 2021 was the first season we competed in the WPSL – – and ended the season as the Northern Conference Champions!

The Women’s Premier Soccer League is a national, semi-professional league in the United States and Canada. It is on the second level of women’s soccer in the U.S. soccer pyramid, below the National Women’s Soccer League (NWSL) and roughly equal with the USL W League and United Women’s Soccer (UWS).

70% of players in the WPSL are Collegiate players. For many players, WPSL play serves to develop their game in the offseason before returning to their collegiate teams. For those in the post-grad stage of their careers, the league provides the same opportunity to up their skills while they seek out professional contracts. Some of the greatest soccer players in the world have played in the WPSL, including Alex Morgan, Brandi Chastain, Abby Wambach, Megan Rapinoe, and Julie Foudy, and it has become a launching pad for many of the globe’s female soccer stars. Over 53% percent of players selected in the last four National Women’s Soccer League Drafts paved their way via the WPSL.

We were thrilled that the 2021 Minnesota Thunder WPSL team was formed from a majority of former-MTA youth players, with a couple wonderful additions.
It was great to have these skilled young women back at MTA! 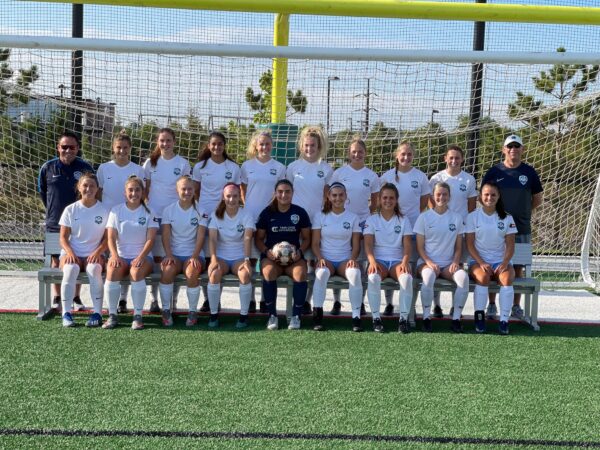 The WPSL’s national footprint stretches from coast-to-coast with 140+ active teams in 16 conferences and 14 divisions. WPSL is in 35 of the 50 states and has teams occupying 19 of the 20 largest metropolitan areas in the United States. The WPSL also has Canadian clubs based in Vancouver.

The WPSL strives to provide the highest level of developmental opportunities for amateur players and team rosters consist of highly skilled female players from collegiate, post-collegiate, international, and stand-out prep athletes. Nearly 70% of WPSL players are current student-athletes at all prestigious division levels.